Skip to main content
A film about lust, law and latex. This is the 2013 remastered HD version from the freshly restored 35mm negative, with thumping new rebuilt, remixed and augmented Dolby DTS surround sound. 15 years before EL James penned Fifty Shades of Grey, two-time Bafta-winning director Stuart Urban was Preaching to the Perverted! This award-winning film was the first mainstream movie set in the world of the BDSM/fetish lifestyle; a dark romantic comedy that was engulfed in controversy, before going on to create a cult following with cats, cars, clubs and cocktails, named after its characters and the House of Thwax! Dominatrixes and burlesque acts too! And even a fringe theatre show. The tributes are many, and now, 17 years after it was filmed, fans have made the ultimate tribute, crowd-funding this superb restored and remastered version. More whip blows and a glorious new fully 5.1 remixed sound! 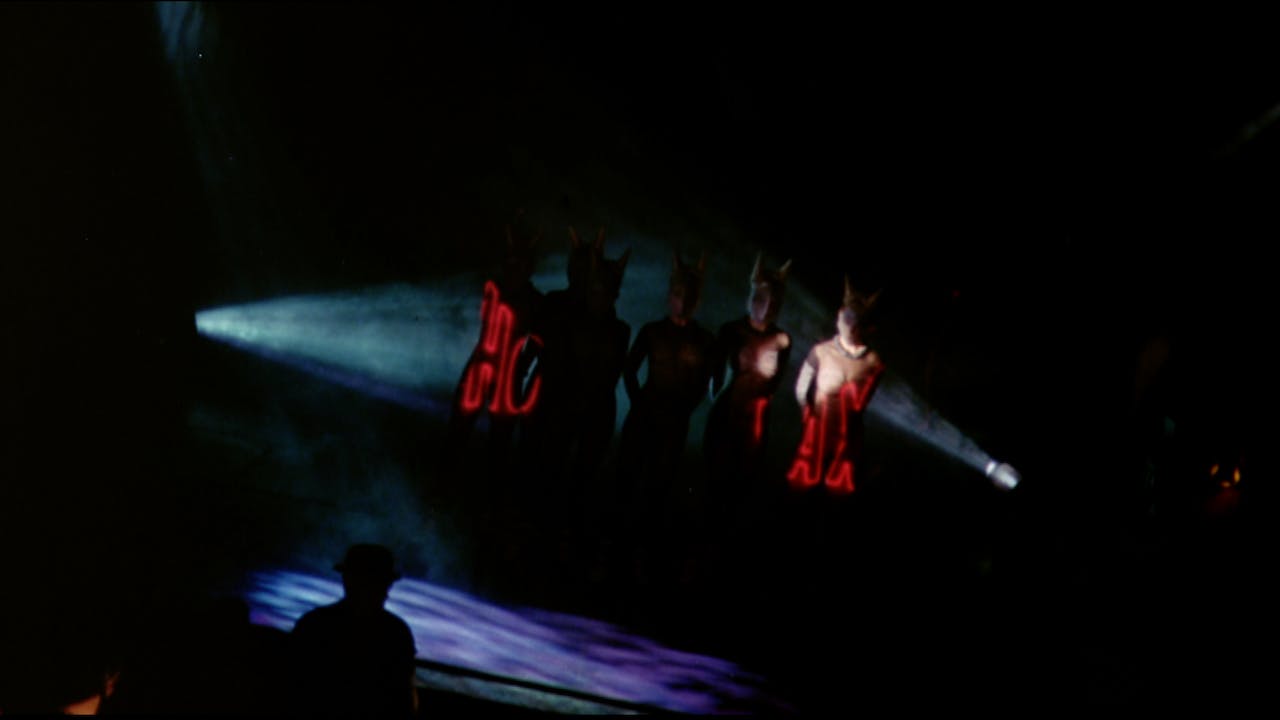